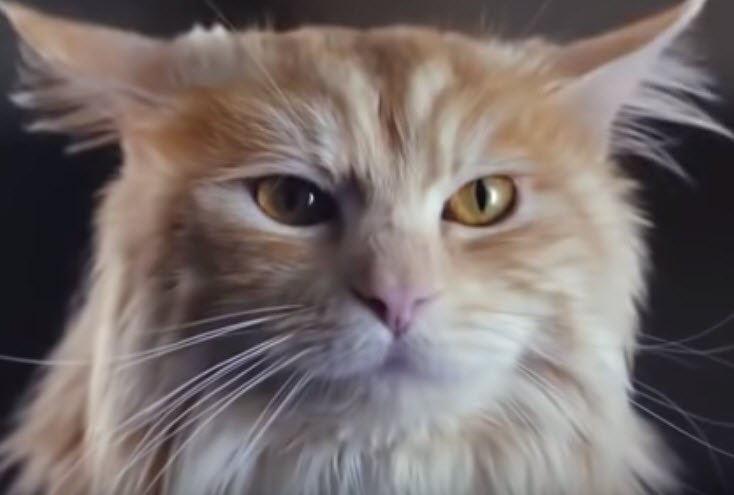 Are You More Cat?

A shortened version of the original Latin phrase “Carpe diem quam minimum credula postero” meaning “seize the day, trusting as little as possible in the future.”

Commonly used to justify spontaneous behaviour and to make the most out of today, because one doesn’t know if they’ll live to see tomorrow.

However, the actual phrase is not saying to ignore the future, but rather to do as much as one can now because they won’t know if everything will fall into place in the long run.

Benefit yourself now, so it can pay off in the future. 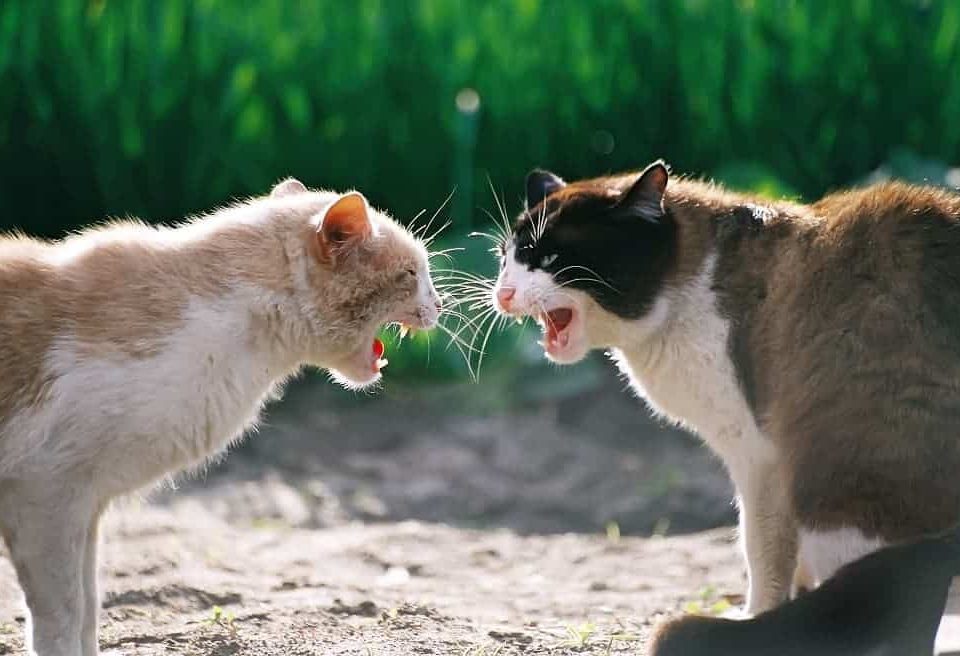 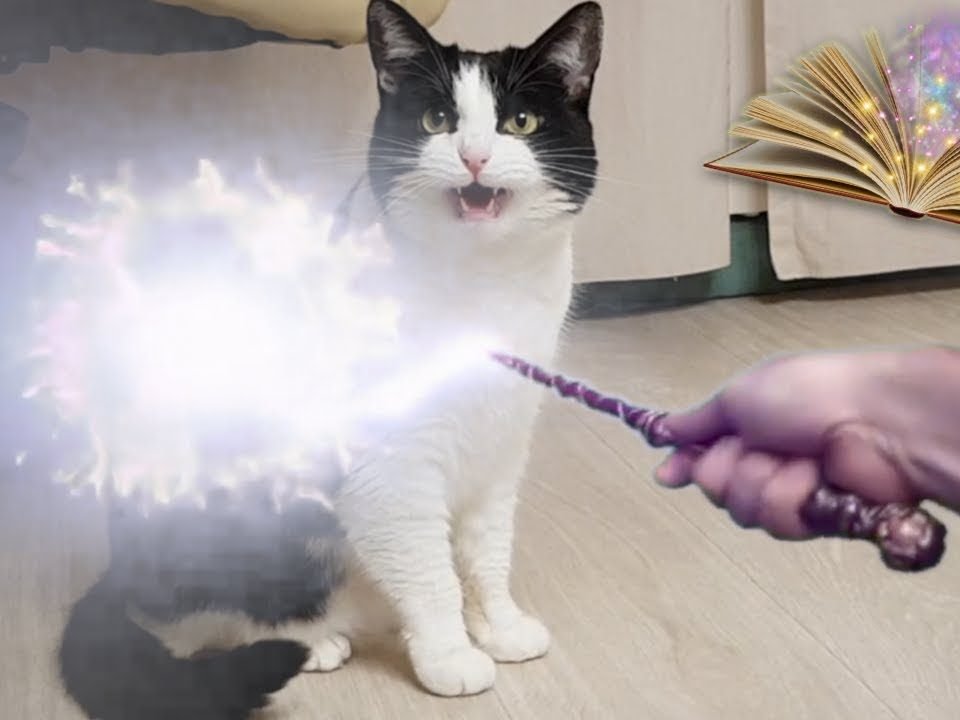 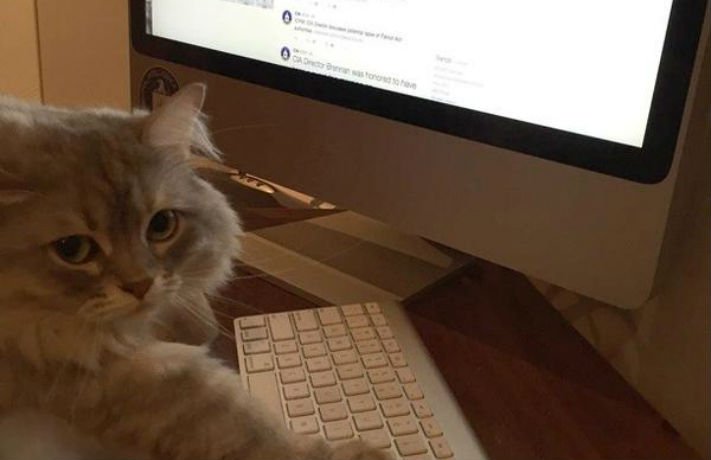 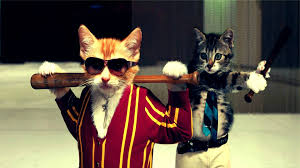 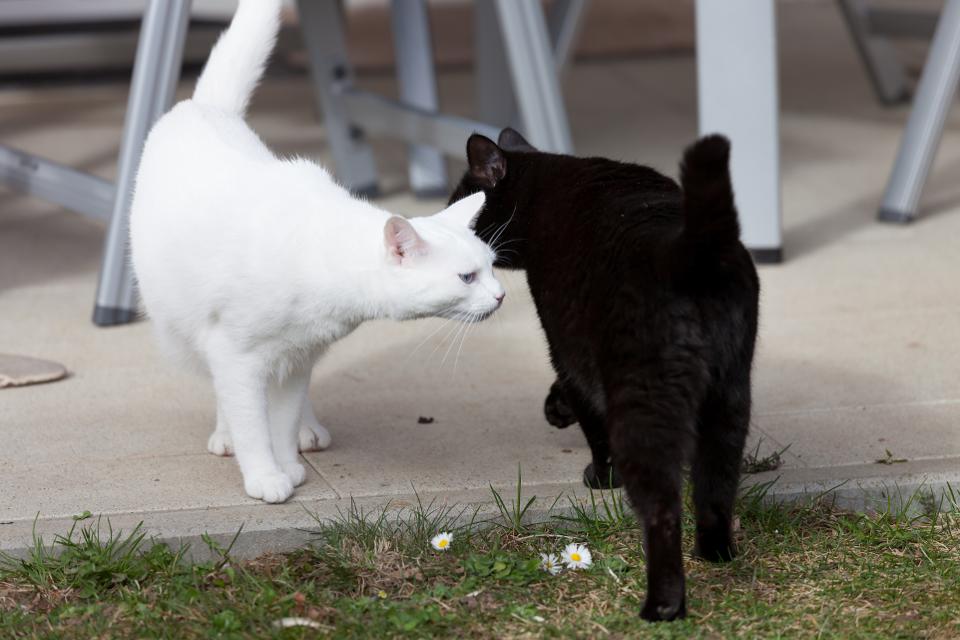 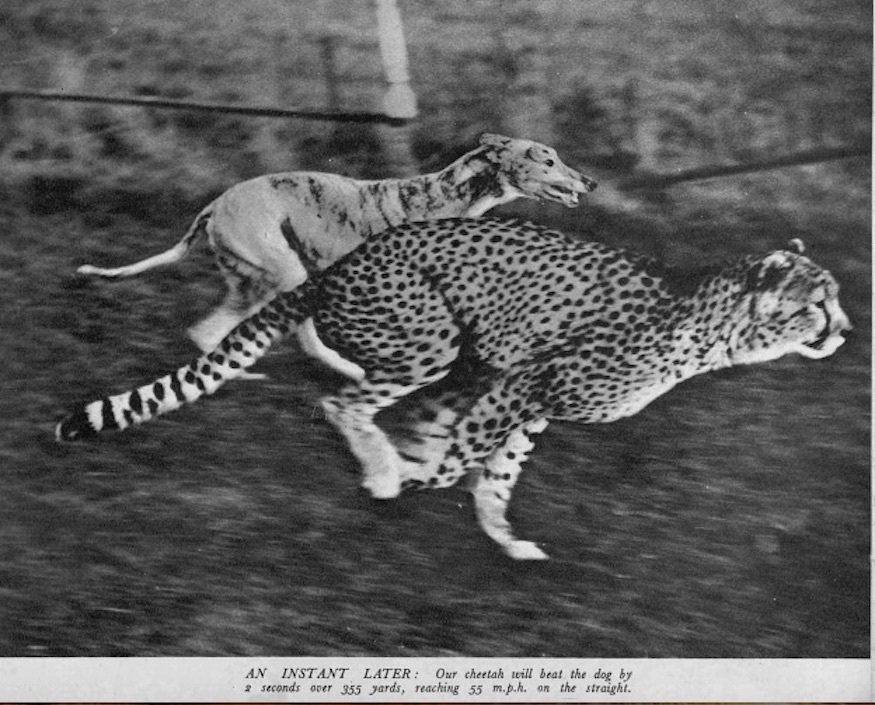