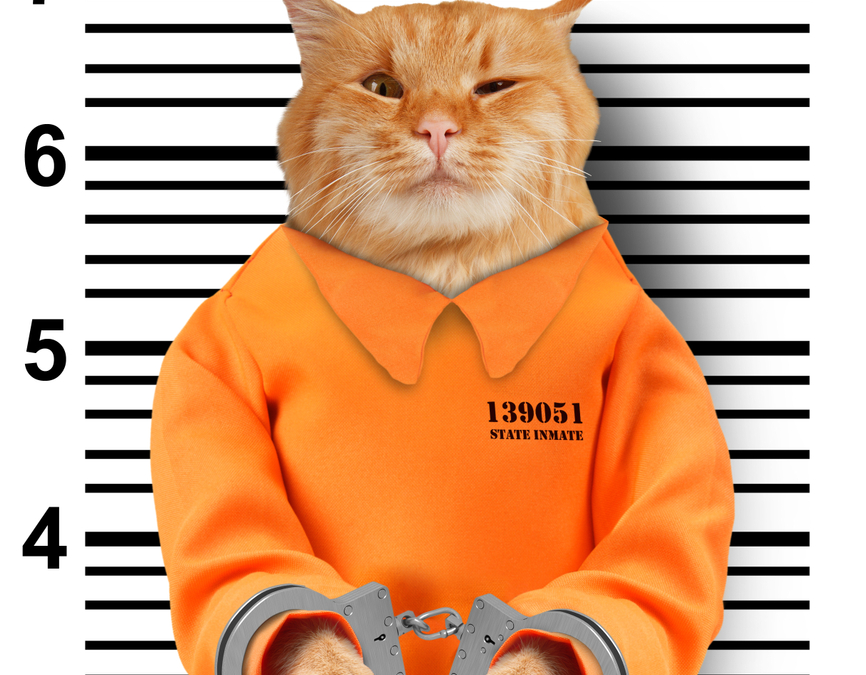 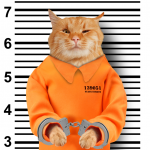 Middle Class teacher Jenny felt it was jolly important to get arrested for being a member of #ExtinctionRebellion. Climate change was going to kill everyone!

Jenny had checked beforehand that her headteacher would not sack her for disrupting people in public areas. That gave her a cosy feeling. After Jenny’s arrest her fellow rebels were offering hugs and a banana. “It’s so exciting”, said Jenny. “But mummy might not approve!”.

Some of Jenny’s not so middle class pupils, would have loved a banana for tea. 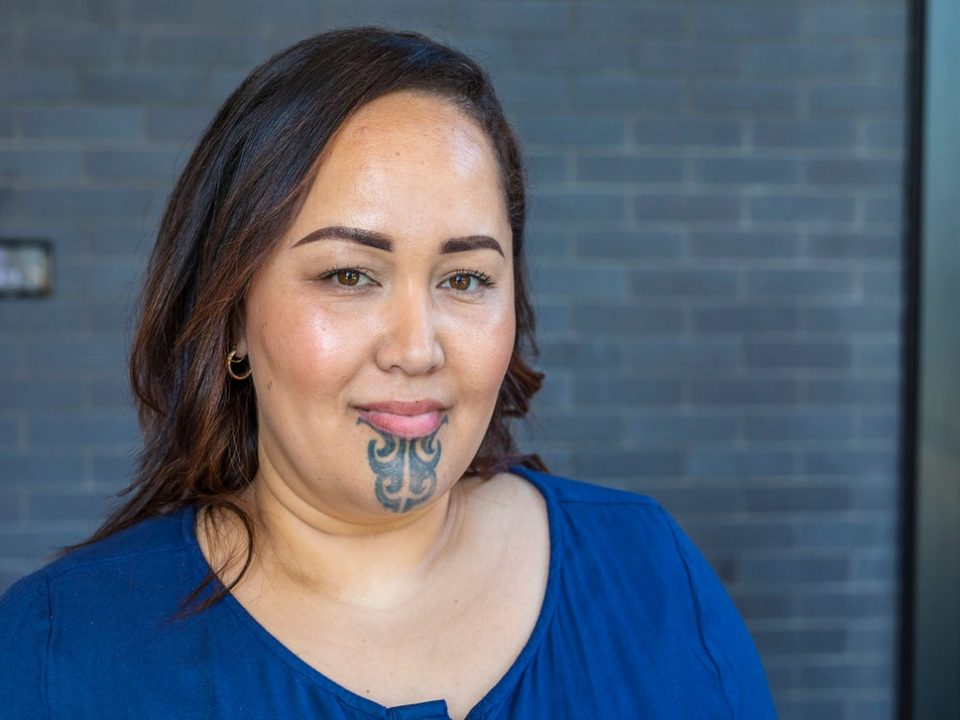 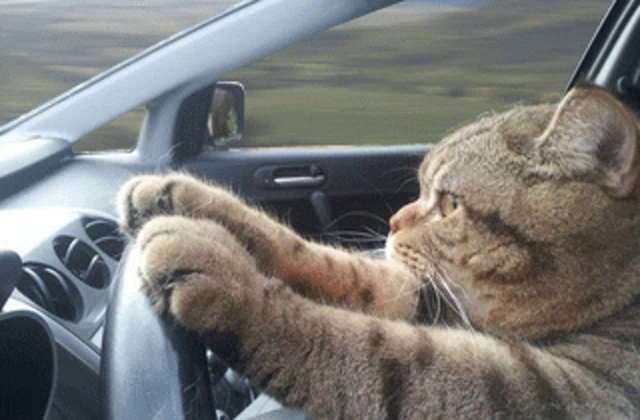 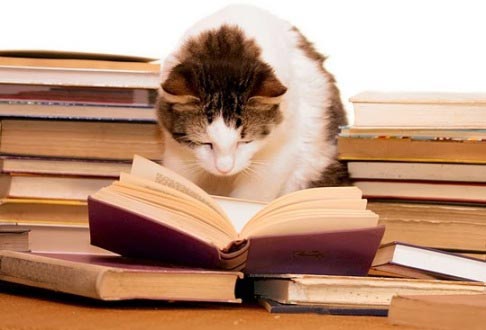 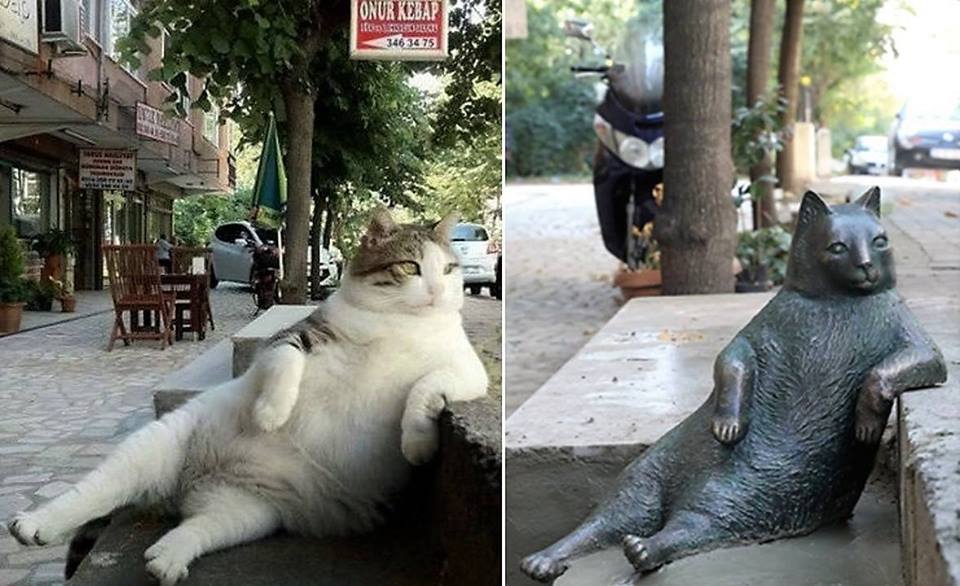 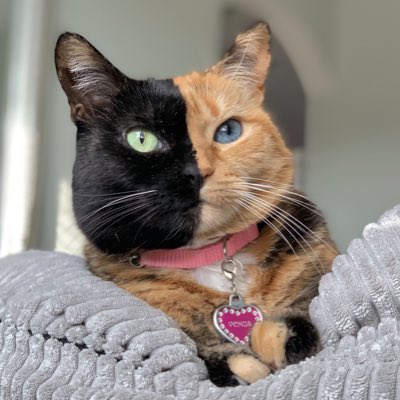 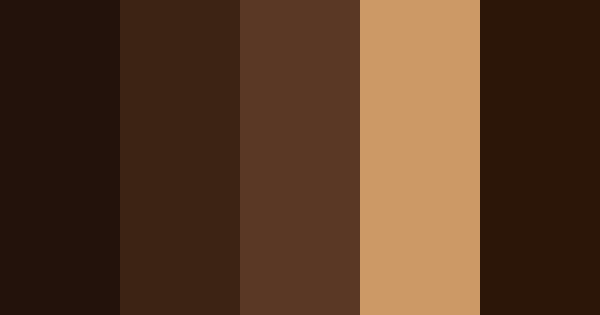